Of things lost and found

We are back from Hawaii! 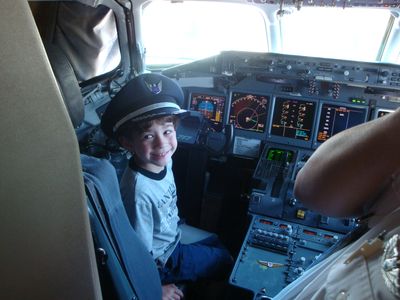 And we have a new kitten! 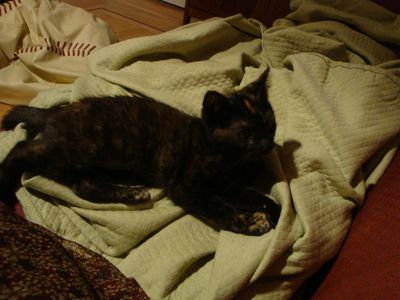 No, we didn't find her on the plane.  Kittens can't fly planes!  (Ooh, that sounds like a children's book in the making.)  She does like to move though. It was hard getting her to hold still long enough for a semi-decent picture. Sort of like Chance our entire trip. 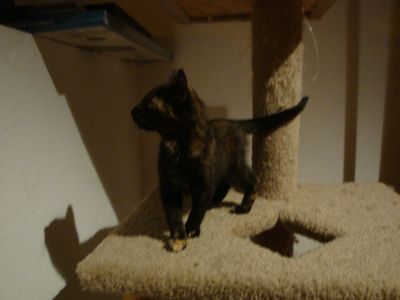 She is a bright spot in our post-trip wind-down. Especially after Tivo sorely let me down.  It's not that it didn't tape our shows, it did.  But what utter crap was airing last week!  First that ridiculous Lost ending... with the butt plug of hell being yanked out and then shoved back in and the K-Y heavenly "light" splashing everywhere... but remember, the producers have insisted it's not about heaven and hell... or a dream... even though the entire last season basically ended up that way.... which teaches me, as a writer, that I don't actually have to write in a manner that makes any sense as long as I throw in some alchy christian character and an angry pillar of smoke... all very unmetaphorical, of course, up until the very end where suddenly they ARE metaphorical!  If you do that, as well as some mushy music swelling up in the background, then it's OK you can write anything.  And then after the Lost ending that sounded mysteriously like a violent 6-year-old had told it... "and then they fought and he hit him over and over and then the bad man died and then the island started breaking apart! and then the man put the plug back in and then it was all right. The End"... after that... Crystal Bowersox didn't win Idol!  Even though she clearly schooled Lee.

So yeah, having the kitten around has been really fun and I think will make the summer very entertaining.  She is an exceptionally sweet and playful cat.  Someone abandoned her outside an apartment complex, small and full of fleas and having the BEST TEMPERAMENT!

Which just goes to show that people are crazy.

Now how do I get crazy enough to get a job like J.J. Abrams?

Holy Christian Shepherd, I have NOT heard a better analogy for the finale of LOST than to hear the whole thing described as a butt plug! WINNER!

(though, shhhhh, I cried a little bit during the finale)(MAYBE because I fear never seeing the dude who played Desmond ever again)

I'm so happy to your good thoughts. I'd like to become your good friend. If you agree with me, you can look at my site.

Enjoy your kitten. Looks pretty darn cute to me.